Opposition enables a third party to oppose the issuance of a trademark (French or European) or a European patent centrally before the relevant national office.

The opposition procedure is thus a lower-cost way to prevent protection from being granted to a distinctive sign or invention. Opposition usually costs much less than proceedings for invalidity before a court.

Moreover, because opposition works centrally, it is not necessary (for a European patent) to bring proceedings for invalidity before every court of law in which the patent was validated.

As a result, a person who possesses a prior trademark may oppose the registration of a subsequent trademark.

In the case of a European patent, opposition is open to any third party who acts within a period of 9 months following issuance of the European patent.

European patents are thus opposed before the European Patent Office (EPO) in Germany, in any of the 3 languages of the EPO (French, English, German).

Oppositions are possible within relatively short timeframes (2 months for a trademark and 9 months for a European patent). Thus, it is usually helpful to set up competitor monitoring (especially for trademarks) so you can detect all titles similar to the ones that you operate and take action within the opposition period.

Hautier IP’s teams frequently carry out oppositions (trademarks and patents) on behalf of clients, but also defend titles from opposition by third parties. 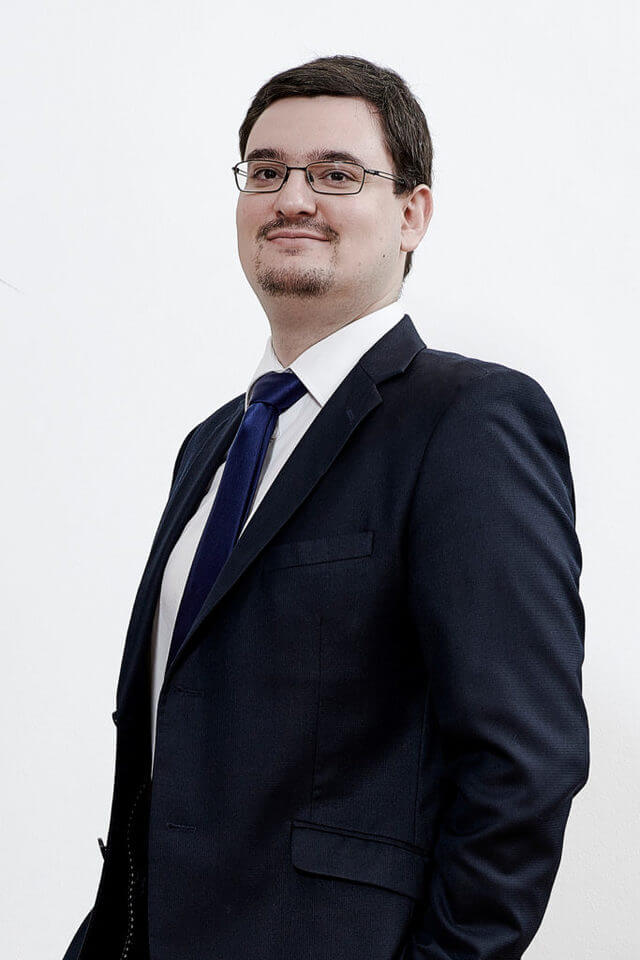 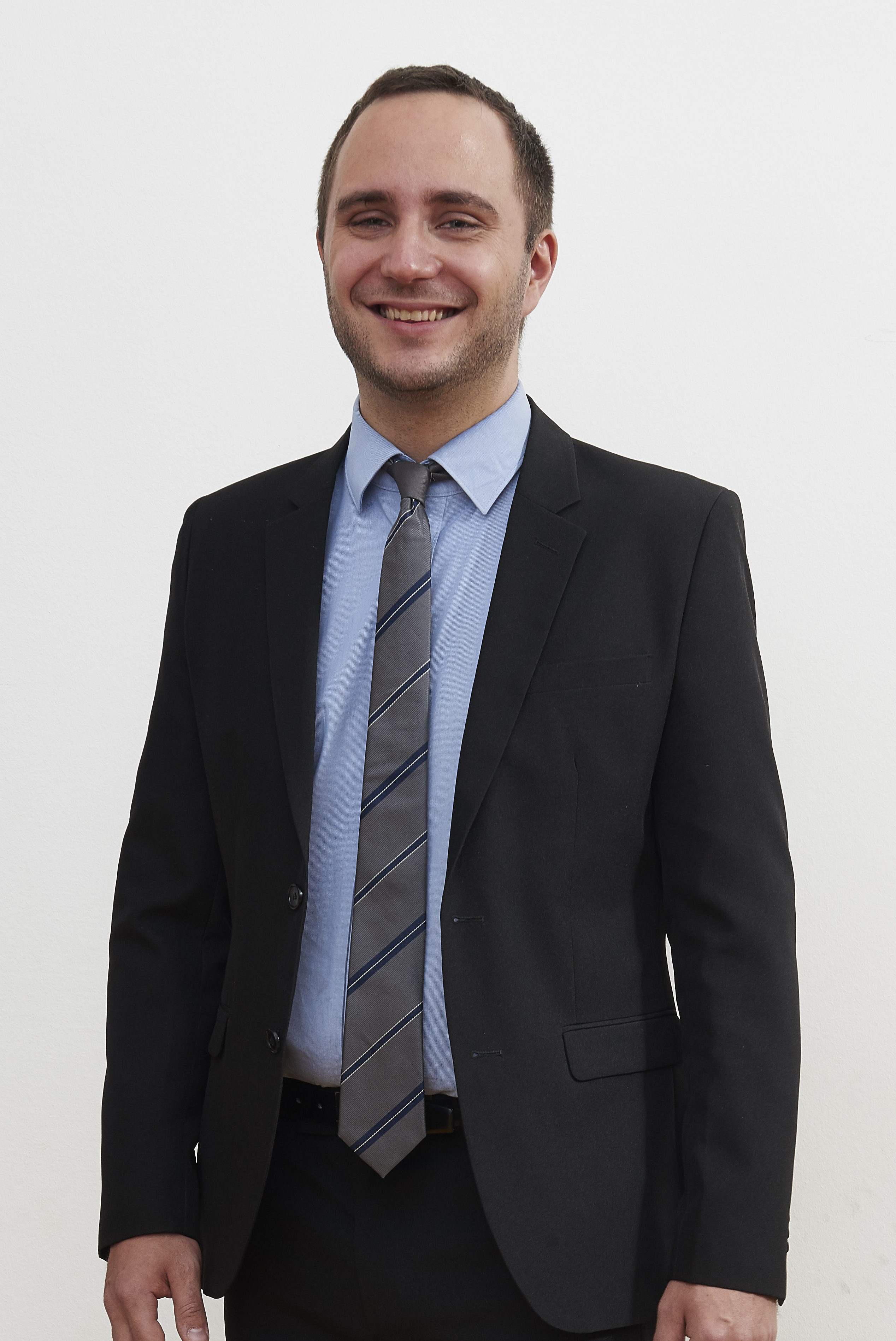 Find us on LinkedIn